Please note: you already have a quotation in your basket related to another account. You may only checkout a basket for a single account at any one time. Should you require a new quote for a different account please contact our sales team on [INSERT TEL OR EMAIL]

You have a quotation in your basket related to a different account than the items you are now trying to add.Please complete the purchase (or remove the quote – don't worry it's still available in My Account) before adding these additional items.If you continue, your current basket will be overwritten.

Your quotation can only be purchased against the specific associated billing account.Items in your basket are related to a different account. Please save the current basket or complete the purchase before adding these additional quote items.If you continue, your current basket will be overwritten. 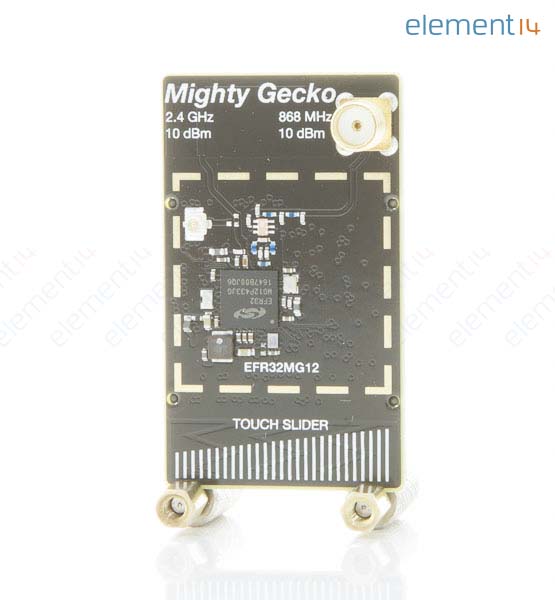 Available for back order

Notify me when back in stock

Enter Your Part No/Line Note
Add your own part number/reference to each product. This number will be added to the Order Confirmation, Invoice, Dispatch note, Web confirmation Email and Product Label
Lines note are comments you can add to each line of your order. Your line note will appear next to that product in your Order Confirmation, Invoice and Dispatch note. Your line note will last for the lifetime of the order only.
Add to Favourites
Cancel
Total Price:
Total Price: ( )
Total Price: --